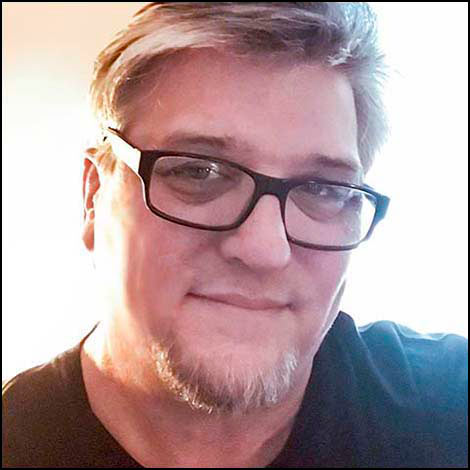 Glaze Studios, LLC has adjusted in size many times over its 26 years. At its largest we grew our print design, photography and marketing teams to 36 people while we published an entertainment magazine in addition to our standard brand services. Later we produced films, live music events and art shows.

These days we maintain close relationships with essential freelance creative specialist to contract when necessary.

Exposed to a wide range of creative expression at an early age Doug LaRue began to win art contests in  grade school and flew through honors Art classes in high school, worked at camera stores, golf courses, photo labs, interned with  photographers, attended summer classes advanced Photography at Southern Methodist University, won a national publication design award and was featured in a film which led to a college scholarship. A graduate of Texas A&M University with a Bachelor of Science degree in Environmental Design.

Doug worked as a Photojournalist for United Press International and Associated Press while in college and spent a few years as a Medical Illustrator for the Texas Veterinary Medical Center.

He attended a myriad of workshops including Advanced Airbrush at the Smithsonian Institute of Natural History in Washington, D.C. LaRue moved to Austin, Texas to be an Art Director for LBCo. Publishing and quickly became the  Creative Director. In 1994 LaRue founded Glaze Studios and began work on a contract with the Texas Dept. of Transportation to produce a  state-wide Identity campaingn for the Motorcycle Safety Bureau.

LaRue is an award winning artist and photographer with works in significant collections. He has published books and magazines, designed brands and products  , designed buildings, produced and directed movies. 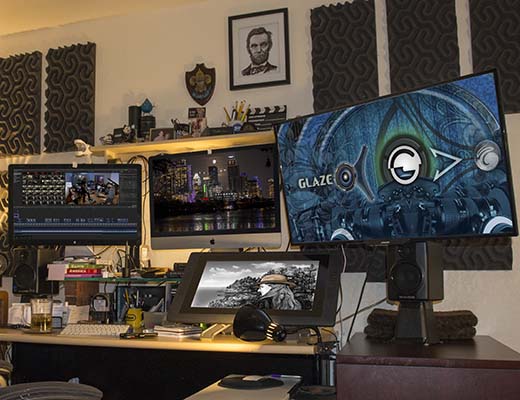 We learn from landing page's best practices and great landing pages in order to create a clear, crisp design that suits all your needs for a responsive landing site.

Brook presents your services with flexible, convenient and multipurpose layouts. You can select your favorite layouts & elements for particular projects with unlimited customization possibilities.

Pixel-perfect replication of the designers is intended for both front-end & back-end developers to build their pages with greater comfort thanks to the higher customizability, adaptability as well as flexibility.

A Few of our Awards 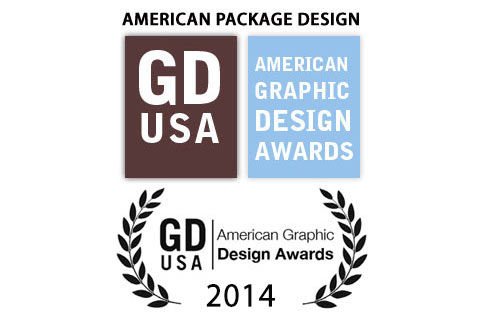 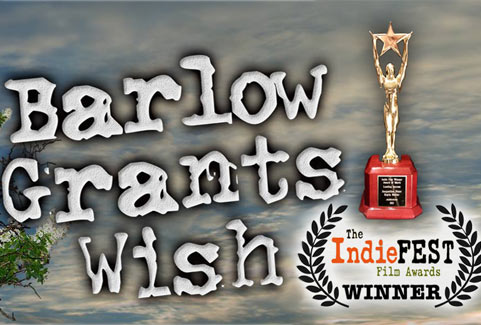 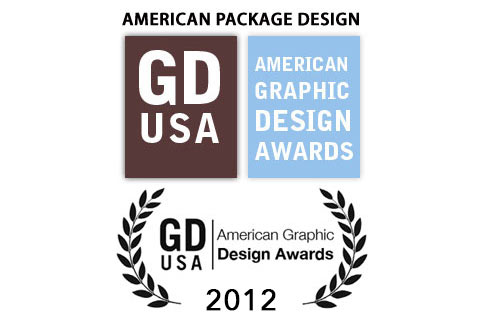